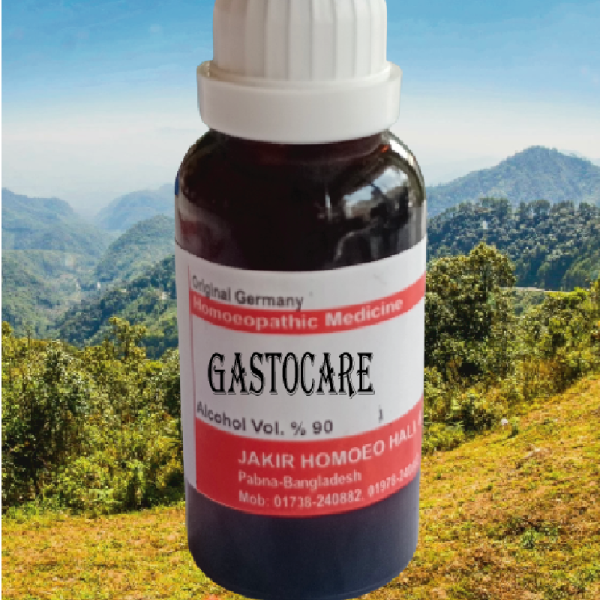 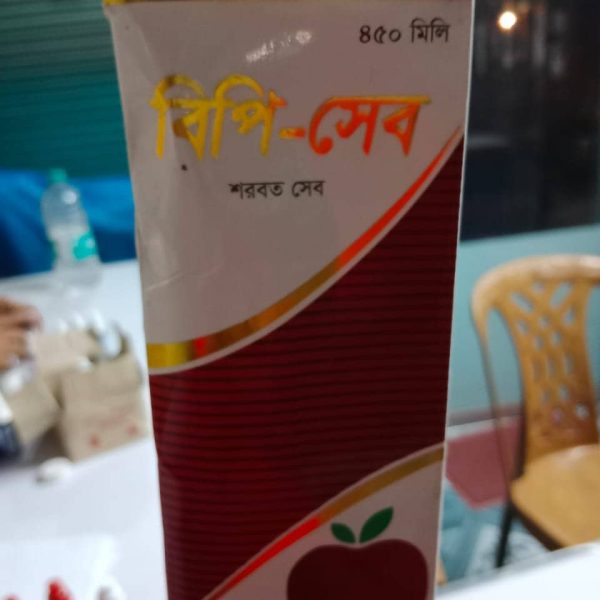 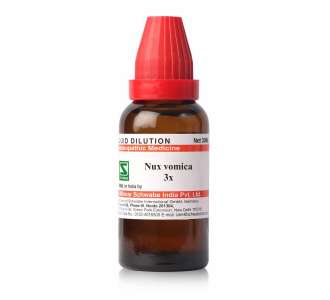 170.00৳
The use of genuine raw materials, back potency and expensive and purest form of alcohol, namely Extra Neutral Alcohol (ENA) make Schwabe India dilutions superior to other dilutions available in the market. Extra Neutral Alcohol guarantees that the dilutions and mother tinctures are free from impurities. Drug potentisation is done using the Hahnemannian method, which was introduced by Dr. Hahnemann himself and followed by Dr. Willmar Schwabe from the beginning.
Add to cart 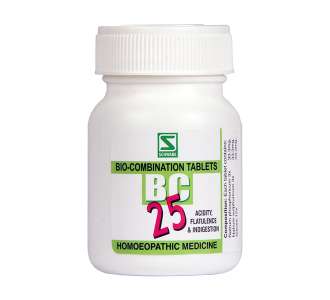 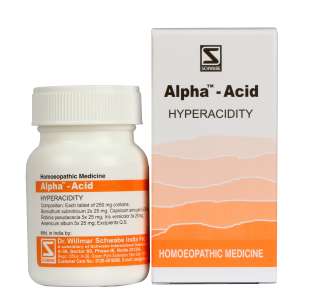 Treating Acidity and Gastritis with Alpha-Acid